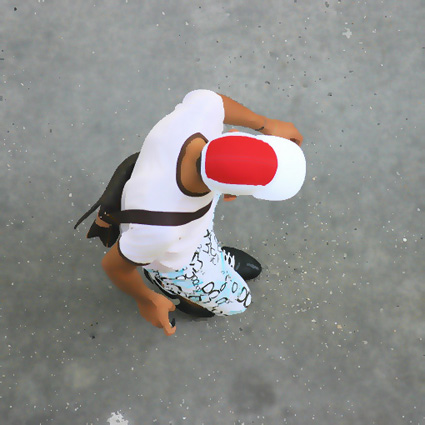 Virtual characters or real characters? Is it a conceptual series or a sociological documentary? It is true that the photos offer textures, colors, pixelation that seem to come out of a 3D imaging software. Maybe we’ll think about the avatars of Second Life. You can still see the work of a painter (in the spirit of Tim Eitel or Luc Tuymans).
« Arles / Digital Humanities » includes a documentary and sociological dimension. It is about capturing a social diversity expressed through bodies in motion. Everyone knows that there is no movement unless there is a fixed point to measure it. Here the fixed point is the ground itself, the street, the asphalt. The images show bodies moving, seen from above, on the same grey background that serves as a point of support, on which all physical and existential gravity is exerted. Each body, with its own posture, seems to tell its story, with its wounds or victories, its determination or its doubts. These bodies from below, which cannot form a mass, can only appear « seen from above ».
Every documentary is in its own way distorting. But the deformation here is visible. If the bodies shown may indeed be singular, it is because it is unusual for a body to perceive a body from above. We only perceive bodies in a « pragmatic » relationship. Here, Emmanuel Guez has given himself time to observe a ballet of dancing bodies, in a grey space without a place, under a summer light. But isn’t it the essence of fiction to be composed of a space without place and a time without present? Hence the chosen effect that models the bodies as would an imaging software or a contemporary painter. Between reality and fiction, between documentary and fable, the border is thin. 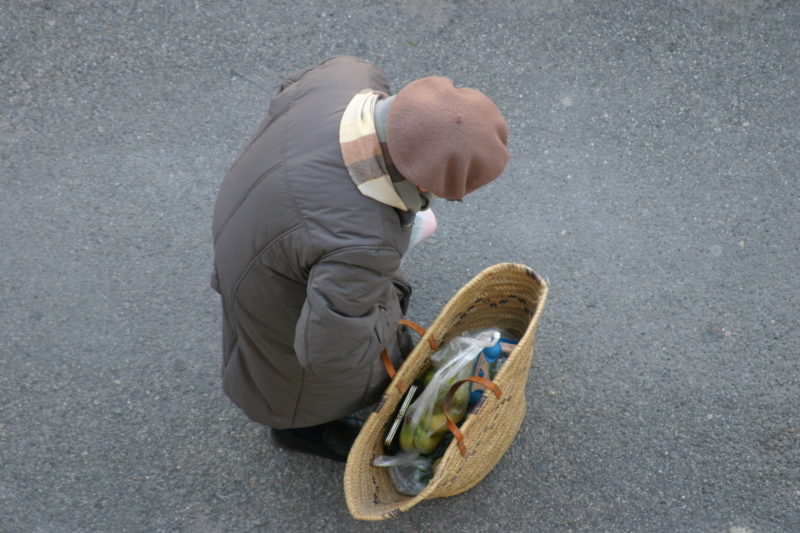 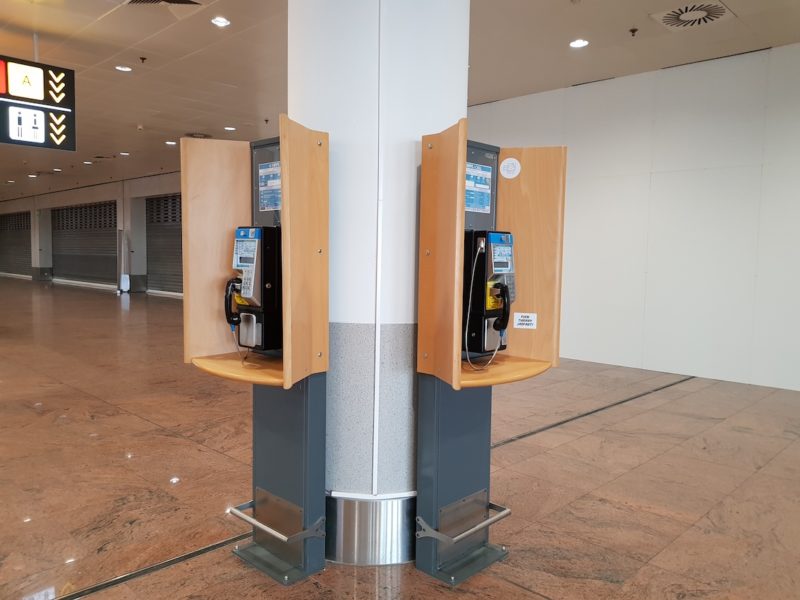 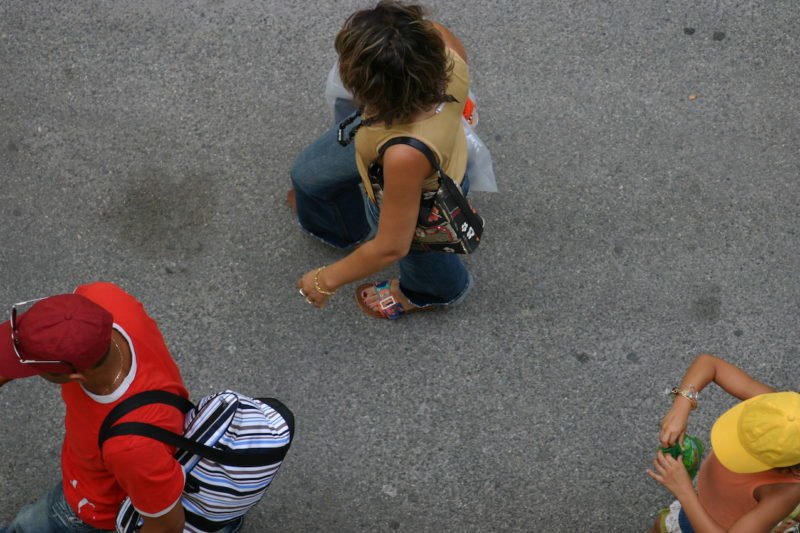 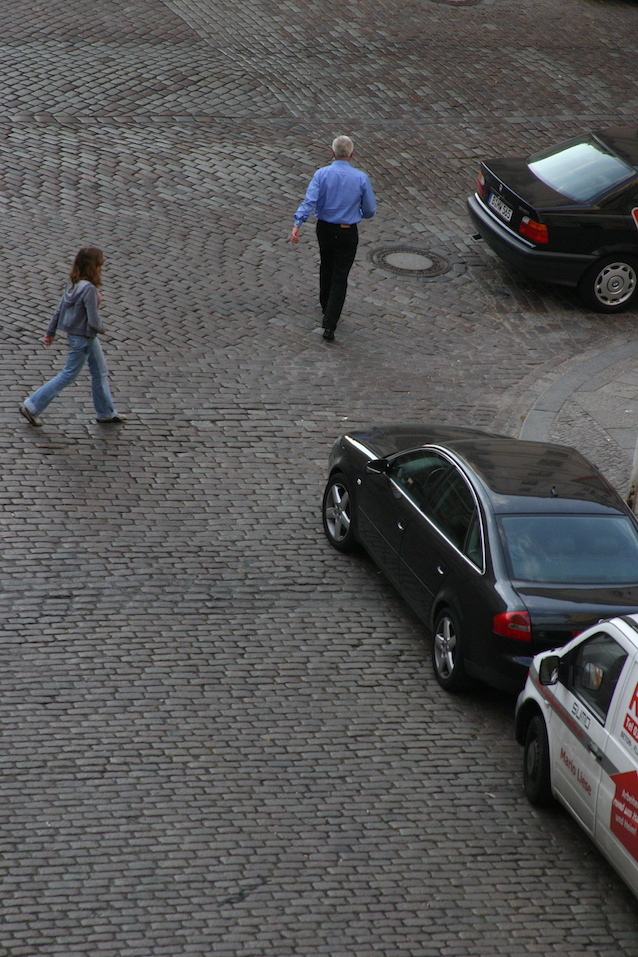